Slava cake can bake and lean, especially if it falls into the baptismal name of the lean days. Is made in the same way as fatty, but without milk, eggs and oils. Instead of oils can be put margarine, because it is of vegetable fat and lean is.

See the ceremony of cutting the great cake for Serbian Orthodox traditional celebration “Slava” in Niš officiated by Patriarch Irinej of Serbia: 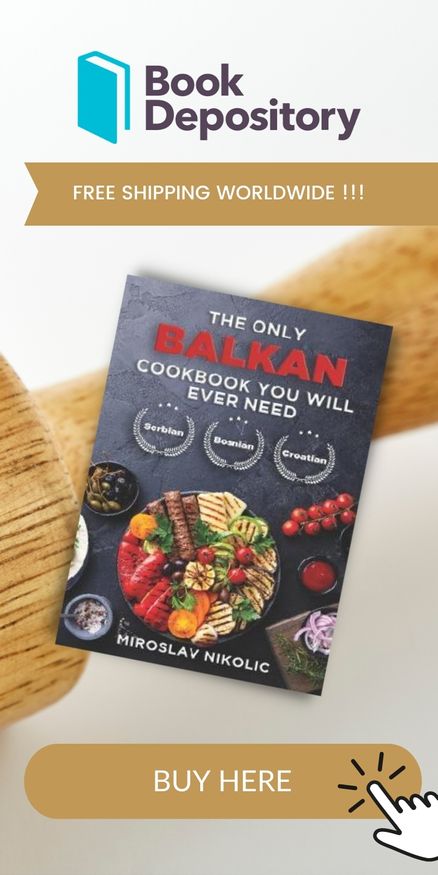 FIND YOUR FAVOURITE RECIPE BY DATE